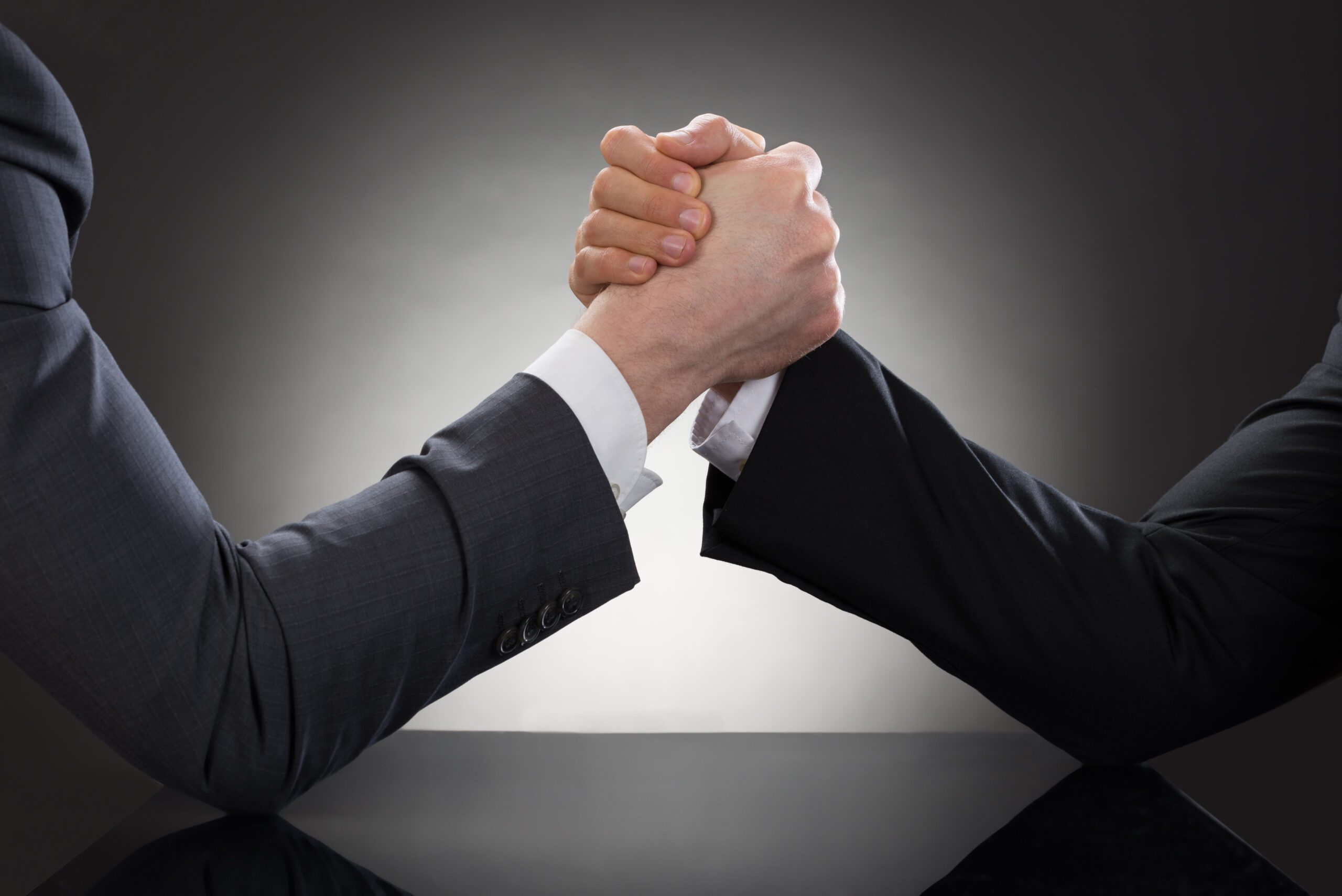 "It was the best of times, it was the worst of times..." - Charles Dickens

Interesting times, these days! On May 8th, the Bureau of Labor Statistics announced that the unemployment rate had risen to 14.7%, although some guesstimates are closer to 20% (after accounting for the “temporarily unemployed” due to Covid-19 as well as those who are not yet looking again). For a depressing comparison, this means that the number of jobs lost in the last few months completely eclipses the number of jobs created since the end of the Great Recession eleven years ago. On the flip side of the coin, stocks have staged one of the strongest rallies ever since the lows found at the end of March. Amazingly, as of today (May 12th), the Nasdaq Index is up more than 38% from its low in March and actually at a gain for the year!

What explains the discrepancy? We think the policy response has a lot to do with the equity recovery, not to mention high expectations for a “V” shaped recovery (in contrast to a “U” or “W”). To start, the Federal Government has essentially issued over $3 trillion (that’s trillion with a “T”) in fiscal aid. To add punch to the monetary punchbowl, the Federal Reserve has increased its balance sheet by more than 50% in the last eight weeks to well over $6 trillion. As LPL Financial Equity Strategist Jeffrey Buchbinder noted, “the responses from policymakers to combat the impact of COVID-19 related lockdowns have been swift and bold. At more than 22% of gross domestic product (GDP) in 2020, the amount of stimulus from Washington, D.C., and the Fed is four times the stimulus response in 2008 at 5.6% of GDP …and we may not be done yet.” Accordingly, the stock market – which is a discounting mechanism that looks six to twelve months into the future – obviously foresees a strong recovery towards the end of the year or early 2021.

But some, including ourselves, worry that the rally may have come too far too fast given the economic realities facing us right now. In our mind’s eye, we simply believe that there is still a complete lack of clarity as to how much damage has been done, not to mention how much more damage will be done as we try to get back to normal, or as one person described it, a new abnormal. And when we dig beneath the surface, we see some signs that could be troubling. For instance, remember how we said that the Nasdaq is up more than 38% from its lows? Well, further investigation shows that almost 75% of the 2700 stocks in the Nasdaq Index are still down for the year, and approximately 44% of that Index’s value is currently generated by just ten stocks.

Call us worrywarts (which I believe is actually part of our job), but we do also worry that the massive stimulus and support from the government will have consequences. Among other concerns, we worry that the Fed may distort risk and capital allocation by propping up companies that would have otherwise failed, in some cases regardless of the pandemic. Please don’t misunderstand, we don’t necessarily disagree with the steps that have been taken, in part because there is/was no other choice, but it seems silly to think that we can have the government step in to save us on such a massive scale and not have any consequences. Let’s also not forget that even though the stock market seems to be implying good things to come, the bond market, which is also a discounting mechanism, could be implying bad things to come as witnessed by historically low yields at almost every maturity level (which tends to happen when the bond market foresees stormy waters in the future).

Simply put, we think the stock market has gotten ahead of itself and is more likely to get worse before it continues to get better. But remember three things: one, we hope we are wrong, dead wrong; two, our short-term pessimism is balanced by long-term optimism as we believe the United States is still the most courageous and creative capitalist society in the world; and three, as strong as we feel about the future direction of the markets, we are a million times more convinced that we, nor anyone, has any idea what is going to happen in the future – it is unknowable, and thus by definition any prognostication can only be a guess. So instead of gambling on a guess, we continue to practice and preach (as we have for twenty-four years) that the most prudent strategy is to always plan for something to go right as well as for something to go wrong – which is to say, be proactive so you don’t have to be reactive.

Last but not least, in this time of fear, anxiousness, and political enmity that has seemingly turned everyone into combatants of opinion on everything, I believe it’s not just important but crucial to be grateful for each other - we will only survive this health and financial calamity by looking out for and helping one another. And as much as we may all be in this together, it’s also important to remember that, as one client reminded me, “we might all be in the same storm, but we are not all in the same boat.” As much as you may be worried for yourself, there are always others who have it worse. So please, give thanks for whatever it is you have, and actively seek to help others, remembering Charles Dickens’ other famous phrase, that “no one is useless in this world who lightens the burdens of another.”

As always, thanks you for your friendship and trust, and feel free to email or call with any questions, and more importantly, if you or anyone you know needs need help in any way. Take care!

Content in this material is for general information only and not intended to provide specific advice or recommendations for any individual. Referenced performance is historical and is no guarantee of future results. All indices are unmanaged and may not be invested in directly. No strategy assures success or protects against loss. Investing involves risk including loss of principal.