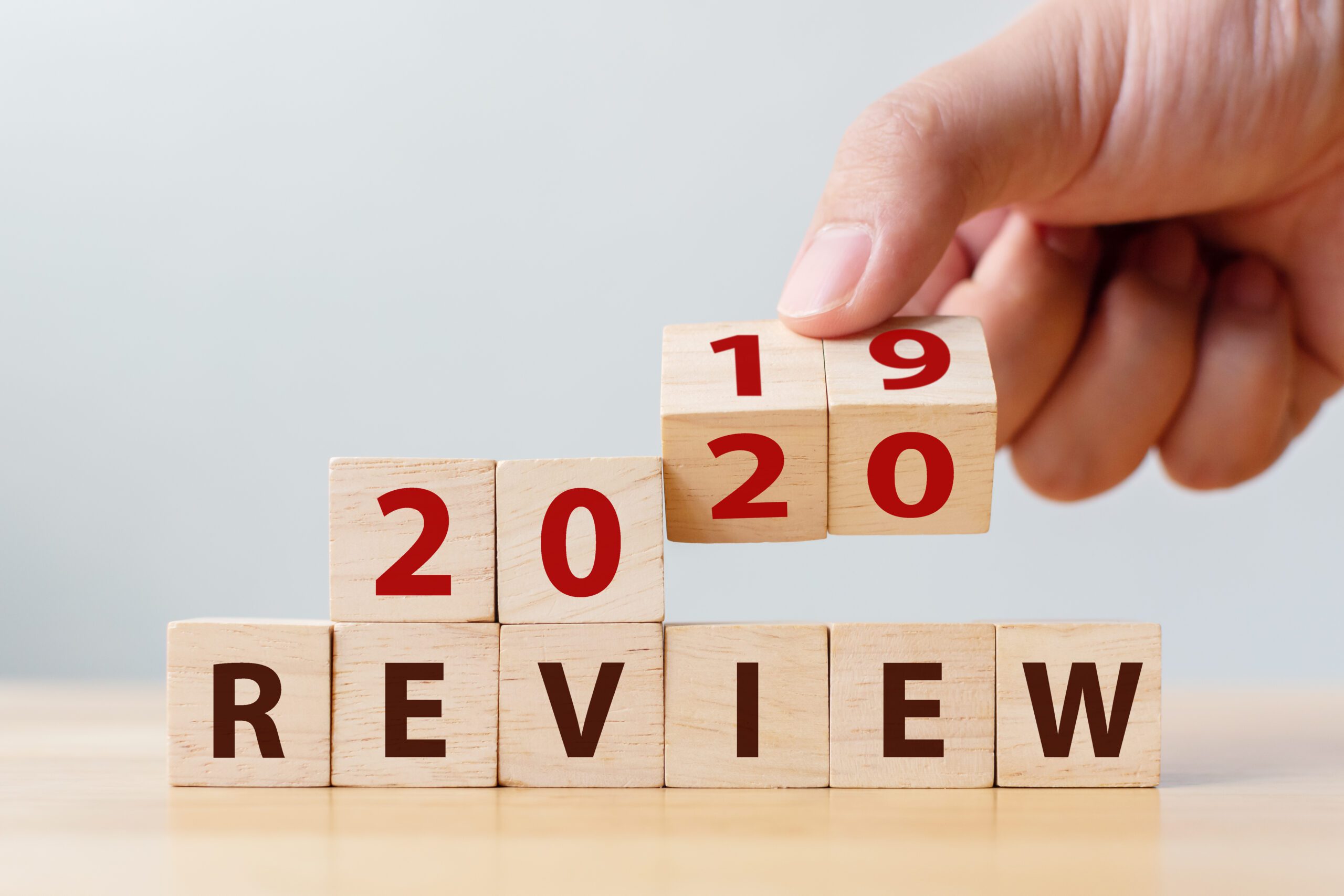 “The definition of insanity is doing the same thing over and over again and expecting different results.” – Albert Einstein