We are a husband and wife team with a different perspective; not only do we run a finance business together, but we're also raising kids in an ever changing world. So we get it!

...bringing a simple approach to a complicated issue...

We use a straight forward and transparent approach that's based on academic research - which is why we are independent advisors and NOT employees of any bank.

We have been in the financial industry for over thirty-five years, collectively. Further, Tim is a non-practicing attorney and CERTIFIED FINANCIAL PLANNER™ Practitioner. 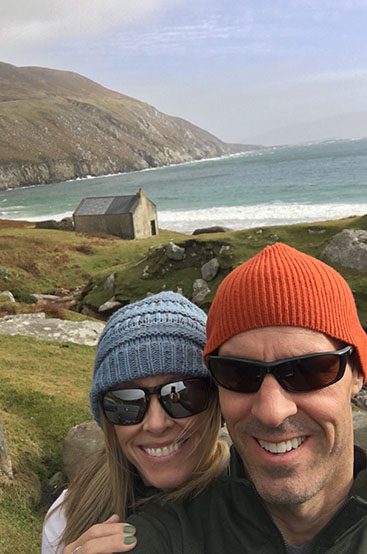 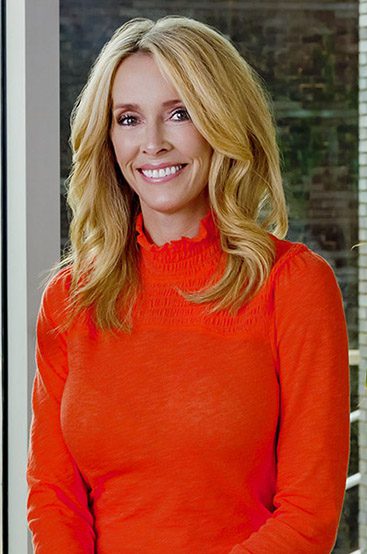 Wynne is an LPL Financial Advisor at The Finance Couple™ and has been in the financial services industry since 2005. She works primarily with individuals and holds her FINRA Series 7 and 66 registrations with LPL Financial and is licensed to practice in several different states including North Carolina. Additionally, she holds her life insurance license.

Prior to working with LPL, Wynne was an Area Vice President for a national property management firm where she gained extensive experience with budget creation & implementation, operational efficiencies and client relations. After taking some special time off to stay at home with her children, she began her career in finance with LPL. LPL Financial is the largest independent broker/dealer in the U.S. (based on total revenue; Financial Planning Magazine, June 1996-2019).

Wynne resides in the Greenville, SC area with her husband, Tim, and their dog, Trevi. She has two college aged children residing in Colorado and South Carolina. Wynne has previously served on the PTSO Board of her children’s school, is currently a member of the Carolina Women’s Club and is active with various charity work. 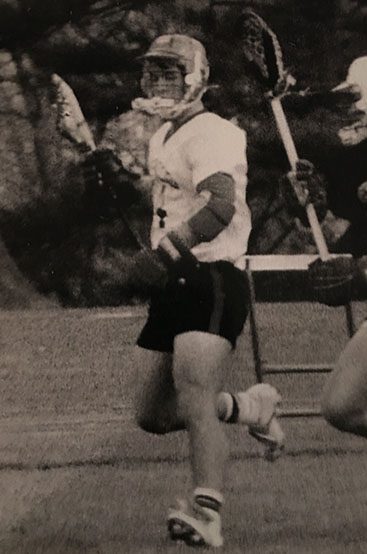 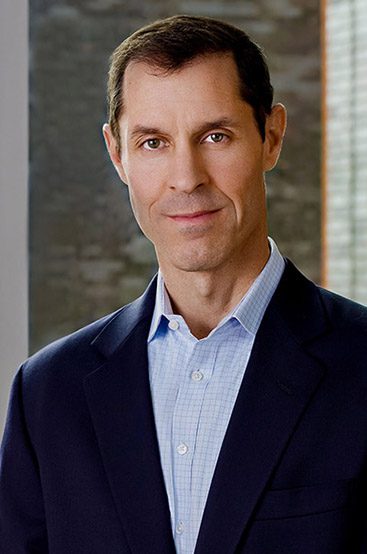 Tim is a CERTIFIED FINANCIAL PLANNER™ at The Finance Couple™ and has been in the financial services industry since 1996. He is a non-practicing attorney and an Arbitrator for the Southeast region of FINRA.

In 1996, Tim became a financial advisor at A.G. Edwards & Sons, where he earned the title of Vice President of Investments. Thereafter, he was recruited by UBS Financial Services, where he was not only a Vice President of Investments, but also a Senior Retirement Planning Consultant. In 2003, Tim became an independent advisor and affiliated with LPL Financial, where he has consistently qualified through production as one of the club level advisors at LPL Financial. LPL Financial is the largest independent broker/dealer in the U.S. (based on total revenue; Financial Planning Magazine, June 1996-2019).

Tim not only creates comprehensive financial plans for individuals, but personally oversees the assets for those people as well. He holds several registrations with LPL Financial, including his FINRA Series 7, 24, 63 and 65. Additionally, he has his life and health insurance licenses, and is admitted to practice in several different states including North Carolina and South Carolina.

Tim resides in the Greenville, SC area with his wife, Wynne, and their dog, Trevi. He has two college aged children residing in Colorado and South Carolina. Tim stays very active with the local community and previously served on the Board of Directors for the YMCA Morrison branch. He continues to be involved in various charity work and travels extensively to visit with clients or lecture upon request. 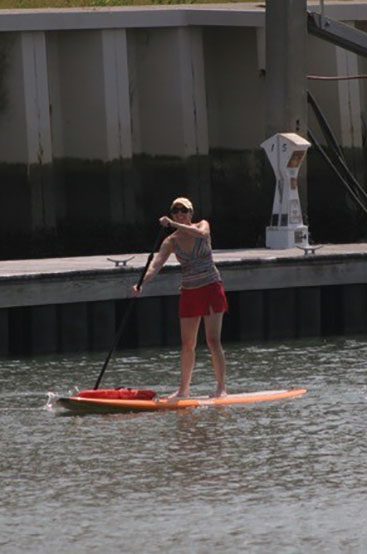 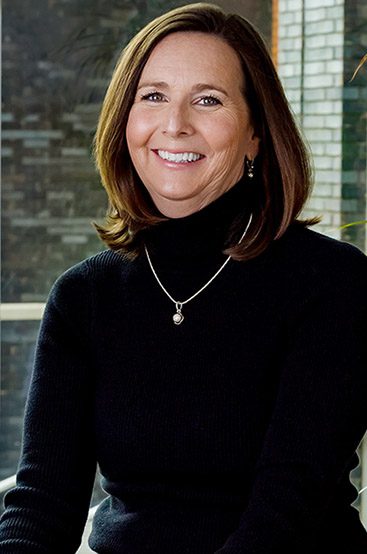 We believe our success is due to a consistent and singular focus on our clients. Since it was our belief that the wirehouse system could adversely affect clients, in 2003 we decided to seek independence for our clients and thus left the wirehouse brokerage system. We chose LPL Financial to help facilitate our business - and are proud to tell people that we are independent financial advisors and we are NOT employees of any bank.

*As reported by Financial Planning magazine, June 1996-2019﻿, based on total revenue.