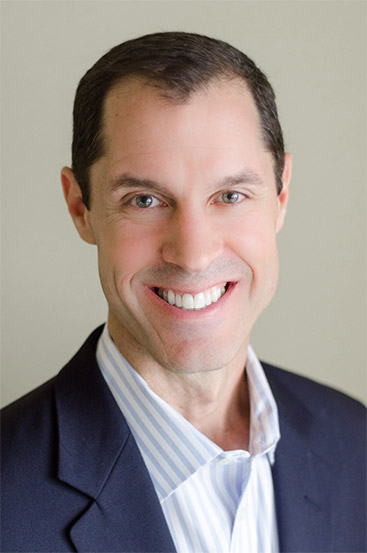 Tim is an LPL Registered Principal at TWC Wealth Management and has been in the financial services industry since 1996. He is a CERTIFIED FINANCIAL PLANNER™ practitioner, a non-practicing attorney, and an Arbitrator for the Southeast region of FINRA.

In 1996, Tim became a financial advisor at A.G. Edwards & Sons, where he became a Vice President of Investments. Thereafter, he was recruited by UBS Financial Services, where he was not only a Vice President of Investments, but also a Senior Retirement Planning Consultant. In 2003, Tim became an independent advisor and affiliated with LPL Financial, where he has consistently qualified through production as one of the club level advisors at LPL Financial.

Tim not only creates comprehensive financial plans for individuals, but personally oversees the assets for those people as well. He holds several registrations with LPL Financial, including his Series 7, 24, and 63. His Series 65 is held with TWC Wealth Management. Tim also has his life and health insurance license, and is admitted to practice in several different states.

Tim currently resides in the Charlotte area with his wife and two children. He stays very active with the local community, travels extensively to visit with clients or lecture upon request, coaches youth lacrosse teams, and previously served on the Board of Directors for the YMCA Morrison branch.

Prior to working with this firm, she was an Area Vice President for a national property management company where she gained extensive experience with budget creation & implementation, operational efficiencies and client relations.

Wynne lives with her husband Tim and their two teenage children in the Charlotte area, and served on the PTSO Board of her children’s school. 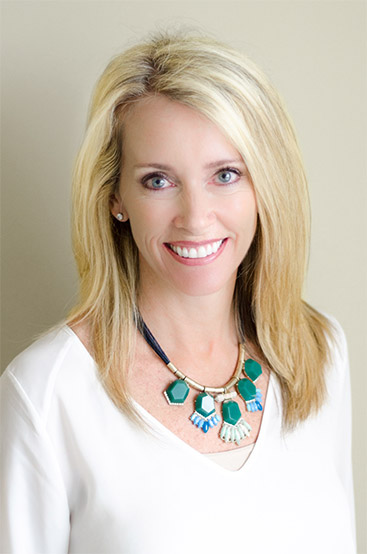 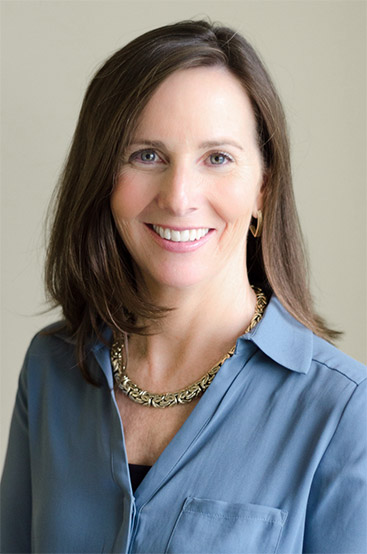 Megan lives in Fort Mill with her family. She is very involved with her three teenage children and their love of sports. She continues to be involved with many charitable organizations including the Men’s Shelter of Charlotte and her church as well as volunteering at her children’s schools.

Copyright © 2020 The Finance Couple™, all rights reserved.Powered by InVue Digital