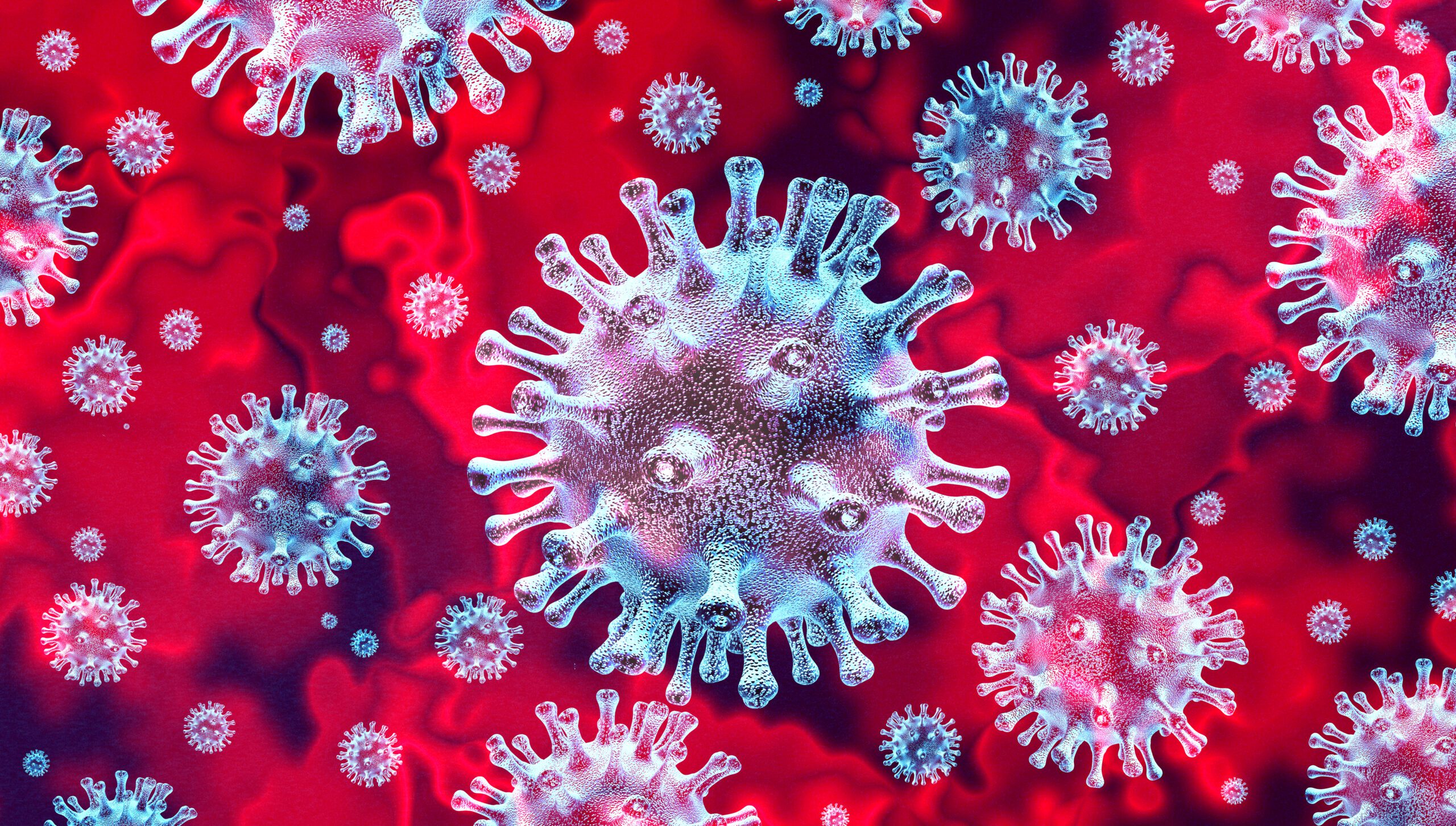 “If history repeats itself, and the unexpected always happens, how incapable must man be of leaning from experience.” - George Bernard Shaw

It used to be that when America sneezed, the rest of the world caught a cold; forgive the pun, but now China has sneezed and the rest of the world is getting sick, both literally and figuratively; the coronavirus has not only unleased a global pandemic that could kill a lot of people, but the financial implications are ominous and scary as well.

Over the past twenty years the United States and other countries have become dependent on China for a variety of things (not to mention they’re funding our deficit, which is another discussion). Thus, what started as a health concern and supply chain issue, has become a health emergency and production problem. And as night follows day, the markets are reacting negatively, and swiftly, to the news as well as the uncertainty (around everything). Due to this uncertainty, we believe people and corporations alike will begin to preserve resources, which could create a demand issue as well.

Now, it’s true that we have said that an economy does not a market make, nor vice versa, but there does tend to be a correlation between the stock market and the economy over the long term, and some, including us, believe that that long-term correlation has broken down lately. For instance, we have not seen operating profits for companies steadily climb over the last few years to match the perpetual rise in the S&P 500. Further, strong earnings may have been, in part, due to massive share buybacks over the last few years (which, in turn, may have been promulgated by the easy money policy of the last ten years). Add to the mix the fact that, as we said in January, this bull market and economic expansion are both long in the tooth, and it’s easy to believe that first quarter GDP will come in lower than expected, and the second quarter may even go negative.

As for historical comparisons, a lot of people are looking to the Spanish Flu that killed more than 50 million people during the days of World War I. Both the Spanish Flu and the current coronavirus were/are respiratory diseases that started from unknown viral strains that had no vaccine nor available medical treatment, had/have been shrouded in uncertainty and a lack of information, and both spread with alarming speed. But the similarities may end there. One hundred years ago the medical profession was still in its infancy here and abroad, and the treatments, technology, and expertise available today simply didn’t exist back then. The economic situation was very different as well. One hundred years ago the economy was much less developed and diversified, and global politics were such that countries did not share a lot of information with each other much less try to help one another.

As for more recent black swan events, there are comparisons to be had, both good and bad. The 9/11 terrorist attacks in 2001 caused extreme downward market moves and painful economic consequences, as did the Great Recession eleven years ago; but the former occurred on the back of a recession that followed the Tech Crash, and the latter occurred due to massive excesses in the mortgage and financial markets. In contrast, we are going into this with a strong economy, as witnessed by historically low unemployment and other strong indicators. But the differences are cause for concern as well; those recessions were typified by a lack of demand, whereas the coronavirus is causing supply-side problems (which could hurt production and/or cause stagflation). Without being pessimistic long-term, we do believe things will get worse before they get better; but they will get better, and thus we are very optimistic that after we experience some short-term pain everything will be fine.

Accordingly, I’d like to end this newsletter by quoting a prior newsletter. In that newsletter we reminded everyone that “we only buy and/or hold stocks for people who have a ten-year timeframe, at a minimum. We seek to dedicate other asset classes toward the early years – allowing equities the required time for potential growth, easing cash flow concerns in the short term, and, most importantly, eliminating the need to “guess” the near-term direction of the markets.”

Back then we also said, and would reiterate today, that “[w]e know this is, and has been, a trying time for everyone – ourselves included. We understand the fear, and do not take our stewardship of your finances lightly. But we also know that we must always give you the most objective and unemotional advice possible. And sometimes that advice is to stick to an original strategy (and a portfolio that was crafted therefrom) that was molded on the premise that if something went wrong with the markets, we would not have to make any short-term guesses based on our emotions.”

The lessons to learn from that old newsletter are two-fold: one, that some advice is timeless, and two, that sometimes the best action is to not take action, especially if you’ve previously prepared for good times and bad. By the way, that prior newsletter was from March of 2009, when the markets were hitting their lowest point during the worst financial debacle since the Great Depression. So if the economy and markets get worse before they get better again, take a deep breath and remind yourself that we have been here before, and tomorrow will one day be just another experience to learn from.

As always, thanks so much for your friendship and trust, and please feel free to email or call with any questions. Take care!

Content in this material is for general information only and not intended to provide specific advice or recommendations for any individual. All performance referenced is historical and is no guarantee of future results. All indices are unmanaged and may not be invested into directly. No strategy assures success or protects against loss. Investing involves risk including loss of principal.