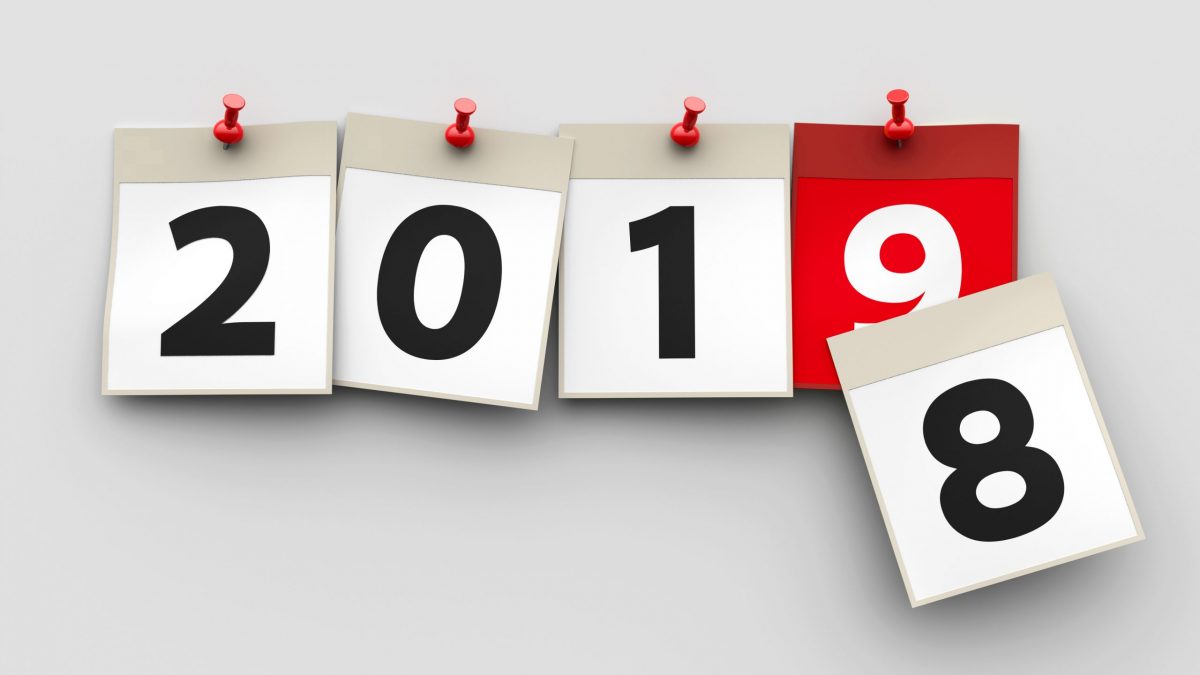 “Wow, what a year that was!” I think this phrase nicely sums up most people’s reflection of 2018. If I had to change anything, it would be the duration to instead declare, “Wow, what a month that was!” Unfortunately, December of 2018 will go down as one for the history books. According to LPL Research, not only was it one of the worst-performing Decembers for the U.S. equity markets since 1931, but it also contained the worst-performing week for the last ten years. Adding insult to injury, the dysfunction that is the U.S government and the uncertainty around Jerome Powell’s Federal Reserve made people even less confident. But make no mistake, volatility could simply be a reaction to the economy being weaned off monetary stimulus that was never meant to be a permanent prescription. Remember, not only is medicine more art than science, but the stimulus was actually an unprecedented experiment to try to revive a dying economy in 2009.

On reflection, we believe the massive monetary and fiscal stimulus created distortions in how the markets typically work, such that we now have periods of historically low volatility followed by unbelievable bouts of emotional volatility. And instead of having periods where diversification works over time instead of every time, now we may have periods where diversification simply doesn’t work at all for long periods of time. Such has been the case recently where seemingly nothing did well for the last nine years except the U.S. equity market (at least up until October of last year), making people assume that there is no need nor benefit to owning anything else. But if I’ve learned anything from the past 23 years in this business, it’s that whenever you think short-term events (be it two or ten years) have become permanent, that is when you are in for a surprise. We still strongly believe that fundamentals will win out over time, that without fiscal and monetary stimulus then normalization will occur whether we like it or not, and that diversification will have its day again (in February we will address global diversification in depth).

Accordingly, although the Fed may temper its reduction of monetary stimulus (or the rate thereof), we see the U.S. 10-year treasury bond yield near 3.5% at the end of this year. We also see tax rates increasing in the not-too-distant future (2-4 years) if/when either the current rates expire or a swing in the political winds brings inevitable attention to the deficit. Nonetheless, we agree with LPL Research that the U.S. economy is still strong and should grow at a respectable rate of 2.5% (real GDP) this year, and corporate profits should increase at 6-8%, both of which could support a gain to 2,950 or so in the S&P 500, with the lion’s share of gains found in the latter half of the year. As for other markets, we may see even more growth in emerging markets due to a GDP rate closer to 5%, in contrast to an underwhelming 2% or less for developed international markets.

So, what can go wrong? Well, remembering that a prediction of the future is by definition a guess, our true concern for 2019, aside from a “black swan” event, is a self-inflicted wound. Right now we are still poised for growth, but several issues could turn the current nervous and/or pessimistic attitude into a self-fulfilling recession. For instance, if the trade dispute with China turns into an all-out trade war, both countries could suffer badly. If the government shutdown continues too long, it could curtail spending that reduces GDP growth. And if enough people and corporate executives act according to their pessimism, and thus reduce their consumer and commercial spending, respectively, the tail could start to wag the dog. Towards that end, it’s important to note that previous corporate optimism probably accounted for the massive equity share purchases over the past few years; in fact, MacroMavens recently pointed out that there has been a six-fold increase in share buybacks since 2011, a piece of market support we would surely miss if reduced.

As always, the question that’s begged is, what to do? Our answer has always been and always will be to plan for what can go right and what can go wrong – so that, in times like these, we can ignore the emotional short term noise and remember that this thing called retirement planning is meant to be a marathon and not a sprint. We would never make light of any one’s current emotional state, but our job is to objectively plan for the short and long term regardless of the current emotional attitude. Similar to the stimulus debate, sometimes it could be better not to administer a medicine that just makes you feel better in the short-term when the long-term effects could be detrimental.

Finally, we want to offer a few reminders for the new year. First, we recommend everyone freeze their credit as it seems almost every company is a target of computer hackers. Second, if you are over age 70 ½, distributions paid directly to a qualified charity can count as part of your required mandatory distribution yet not be taxable. Third, it may be possible to take a one-time tax-free distribution from your IRA to fulfill your annual Health Savings Account contribution (please consult your tax professional prior to acting on these last two items). Fourth, please remember we are not allowed to discuss business via text, nor can we make account distributions without a verbal confirmation. Fifth, please always feel free to call or email with any questions or concerns. And last but not least, have a great start to 2019, and thank you for your friendship and your trust!

Economic forecasts set forth herein may not develop as predicted and there is no guarantee that strategies promoted will be successful.
Share
FacebookTwitterLinkedInPinterest 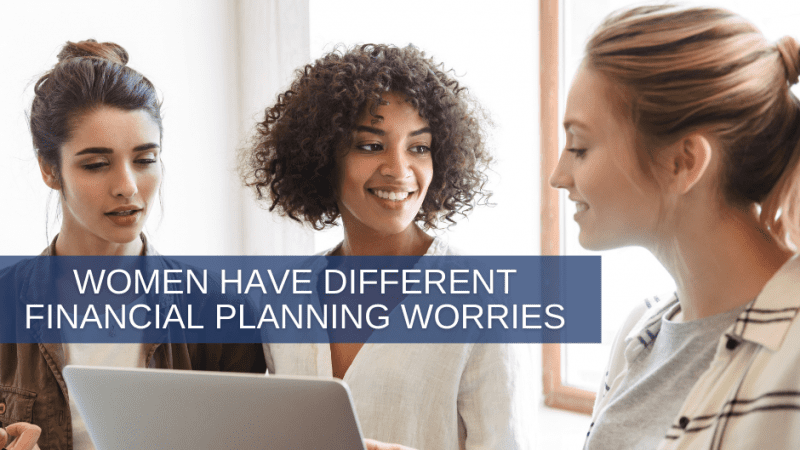 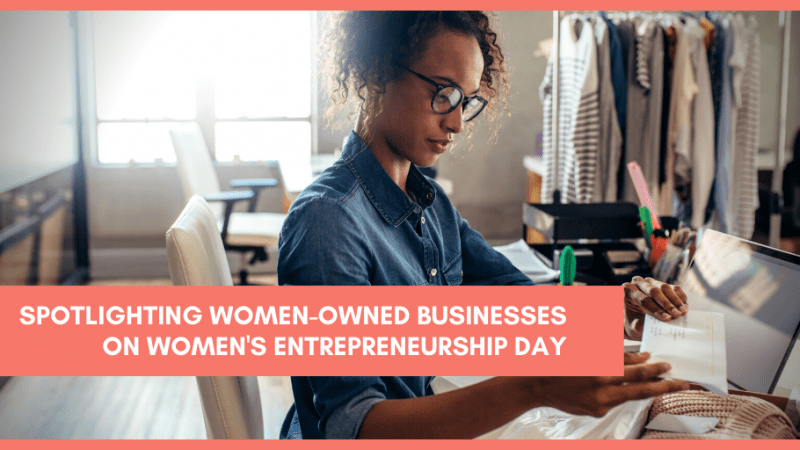 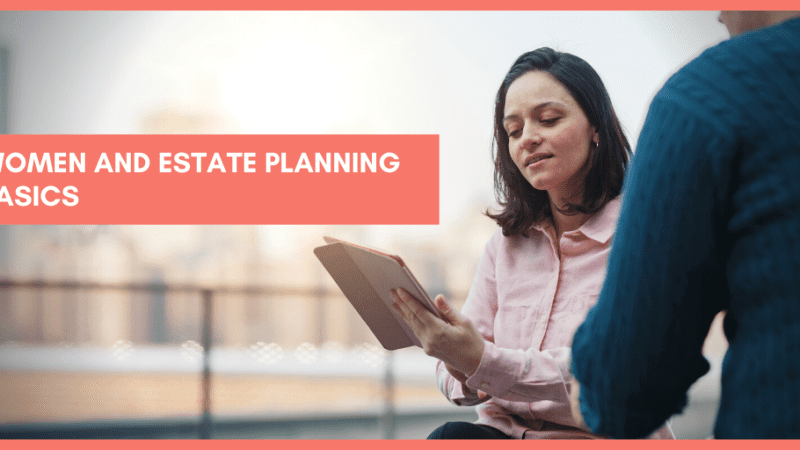 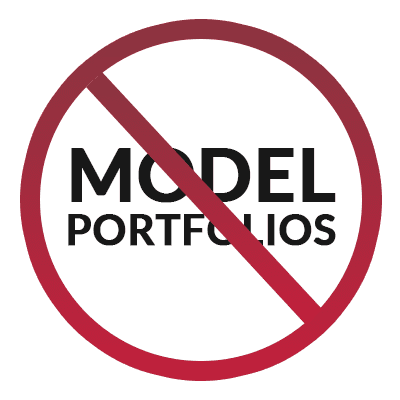